Should you be gaming over Wireless HDMI? How does it work, why should you try it, and why shouldn’t you? I’m going to tackle these questions in this article, so by the end you should know for sure whether or not this is a worthwhile gaming solution.

What is Wireless HDMI?

First up, let’s talk about what Wireless HDMI actually is. There are two basic versions of this technology: one where both the device and screen are bound to an antenna for casting and receiving, and one where only the receiving device has an attached antenna and you instead cast over existing technologies.

In either scenario, you’re basically just broadcasting a standard HDMI signal, but wirelessly. This does come with some restrictions and compromises, though: more on that in a bit.

How Does Wireless HDMI Work?

Wireless HDMI, in most of its implementations, works over a high-speed Wi-Fi signal between two devices.

Some Wireless HDMI devices, like Microsoft’s 4K Wireless Display Adapter, only serve as a receiver for the wireless HDMI signal, relying on Miracast to make connections.

Miracast is a Wi-Fi-based wireless display technology used to mirror one screen to another screen- for example, a smartphone to a Miracast-supported Smart TV. Or a Windows PC to Microsoft’s 4K Wireless Display Adapter.

Other implementations of Wireless HDMI don’t rely on Miracast, and instead work closer to how you probably expected them to. You plug a dongle into your device, then another into your screen, and the wireless connection does the rest, broadcasting your HDMI signal over Wi-Fi. This is where you’re more likely to end up using Wireless HDMI for gaming, by setting up these devices with your gaming console or gaming PC.

So, those are the basics of the technology established. But if you’re a gamer, one of your first concerns when adding an additional wireless device to your gaming setup should be a question of latency, as well as other potential limitations. Let’s talk about those.

Absolutely, yes. I wasn’t able to find any real benchmarks for this super specific use case, but a solid understanding of the underlying technologies can help illuminate why this isn’t a solution that should ever be considered by competitive gamers.

First, yeah, wireless display technology is going to introduce additional lag into the picture just by nature of Wi-Fi connections. Even with a 5 GHz WI-Fi solution on both ends, which will reduce input lag and improve speed at the cost of range, you’re still going to have more input lag than you would over a wired connection. Plus, wireless interference becomes an immediate concern for any wireless technology, especially with latency-sensitive workloads like gaming. 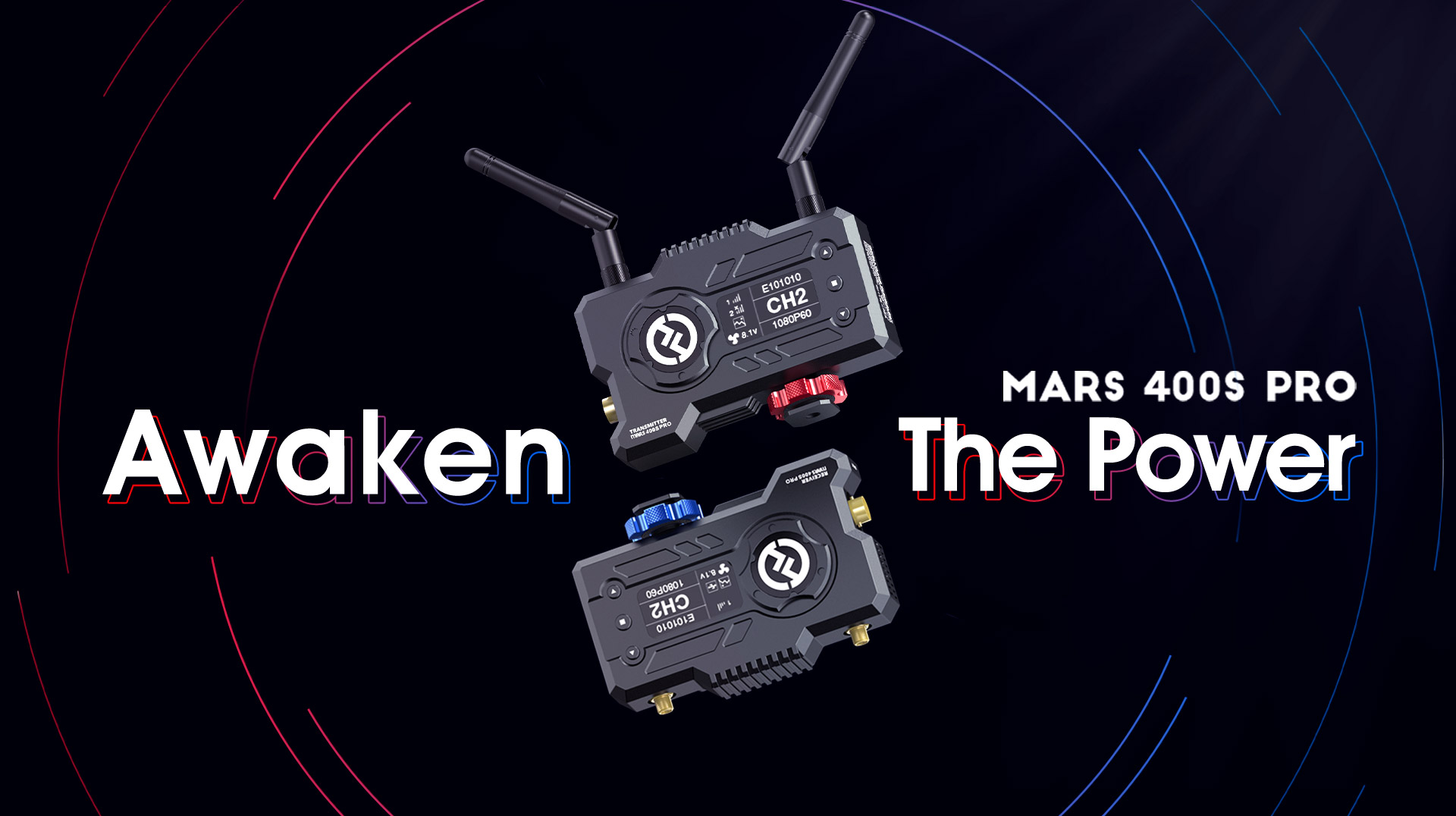 There are cheaper solutions to be found, of course, but they still start at $100 or more in most scenarios, and still suffer from poor latency.

Other Limitations of Wireless HDMI

Now for 1080p 60 FPS content, most Wireless HDMI devices will serve you perfectly fine. The visual quality loss will be minimal on a good device and things should still generally work. But if you’re, say, one of many gamers that has opted for a 4K TV and a 4K-capable gaming PC or console, you’ll be very disappointed to learn that Wireless HDMI solutions only seem to support 4K @ 30 Hz at the time of writing.

That’s pretty rough! In an era where high refresh rate displays (144 Hz and higher) have become commonplace and 60 Hz has long been considered standard for every display, being limited to 30 Hz at 4K is a very harsh reminder of the limitations of pushing an HDMI signal over Wi-Fi. You can also go ahead and forget about features like 4K HDR, while you’re at it.

Why You Shouldn’t Game Over Wireless HDMI

If you don’t have hundreds of dollars to spend on a genuinely low-latency wireless HDMI solution, you definitely shouldn’t be considering Wireless HDMI for gaming. But even if you could afford the best version of the technology, that doesn’t necessarily mean that you should.

Prohibitively high costs. Higher latency than wired. Range and (depending on the device) sometimes even line-of-sight limitations. And basically no support for either high refresh rates (120 Hz and higher) or 4K gaming. I do not consider 4K @ 30 Hz to be legitimate 4K support- especially not for gaming.

I understand anyone who has a desire to remove as many wires as possible from their entertainment setup. Hell, I’ve been using a Logitech G Pro Wireless for a solid few years now, and have been fairly happy with its gaming performance and general responsiveness. I’m not opposed to wireless technology on principle, only when it fails in practice. And at least for gaming…wireless HDMI isn’t there yet.

Parting Words, and Alternatives To Wireless HDMI For Gamers To Consider

But that doesn’t necessarily mean that you’re out of options. While you aren’t going to find better solutions than just running an HDMI or DisplayPort cable between your console/PC and your main monitor/TV, you do still have recourse if you want other options for untethering your gaming experience, especially for PC gamers.

For example, PC gamers can pretty easily make use of services like Steam’s Game Streaming. With Steam on your main PC and a compatible secondary PC or smart device with the Steam Link app, you can accomplish low-latency streaming over your home network without much issue. Of course, you may need to upgrade your networking hardware and tweak your stream settings for the best experience, but you’ll generally get good results and won’t have to spend nearly as much money for it.

Overall, I can’t really say that I recommend wireless HDMI for gaming. As much as it may suck to have to route display cables sometimes, they are still far and away the better option for image quality and low latency gaming, especially on PC. For less tethered gaming solutions, streaming over a strong home network can provide most of the benefits of wireless HDMI without its major downsides, especially where pricing is concerned.

Will You Lose Your Savegames When Uninstalling a Game on Steam?

Headphones vs Headset For Gaming - Which do you need?